Things to do in 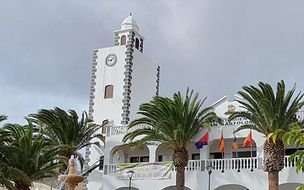 The town is located northwest of Arrecife, the island's capital, to which it is connected by the LZ-20 road. The municipality lies southwest of Teguise, southeast of Tinajo, which includes the Timanfaya National Park, and northeast of Tías. The municipality also includes the coastal town of Playa Honda to its southeast, located between Arrecife and Lanzarote Airport.

Most of the inhabitants work as craftsmen, farmers or in the service for tourism which is the biggest economic factor on Lanzarote.

Places to stay in San Bartolomé 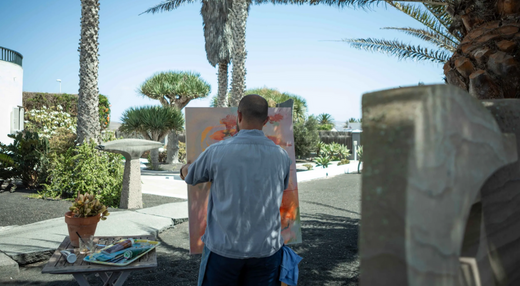 Lanzarote Art Center is located in a privileged location in the center of Lanzarote, so you can enjoy everything that the island brings you in a time of rest, connection and disconnection.

We are three Canarian artists: Rufina (painter), Paco (sculptor) and Néstor (designer) who live and develop our projects from the Lanzarote Art Center. This is our life project and we want to share it with you by being your hosts in Lanzarote.

We have 3 suites, decorated with a wide collection of works of art and with ideal spaces to enhance your creativity.