Things to do in Puerto Calero 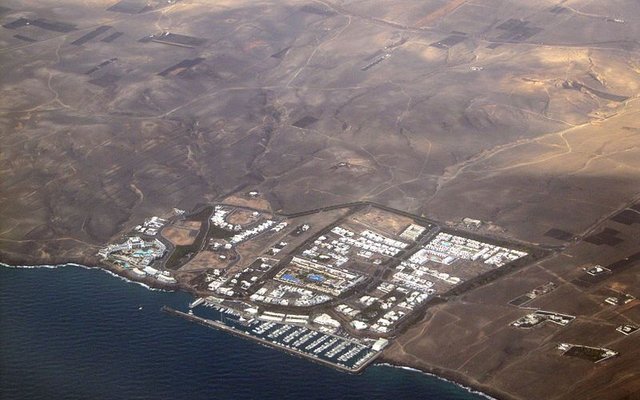 Puerto Calero began with the urbanization project promoted by businessman José Calero in 1983, a project that included a marina, a shopping area, a residential area and a golf course, thus creating the company Puerto Calero SA, which, two more years Later, in 1985, the initial port became a reality, with 198 berths, while the Partial Plan gradually developed and configured as a new and modern population center.

Places to stay in Puerto Calero 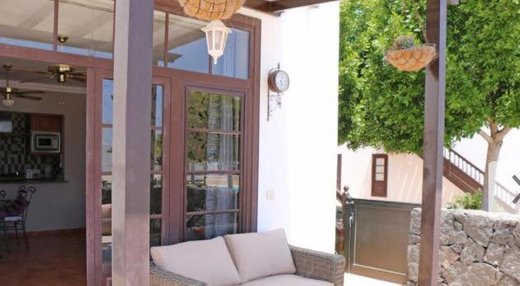 Our lovely 2 bed villa is located front line on a quiet complex overlooking the communal pool. We are 15 mins from Arrecife airport in the resort of Puerto Calero. Please message for availability and prices in 2020 and 2021 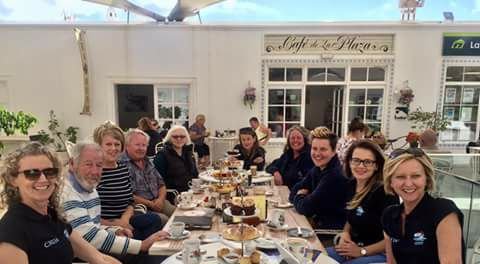